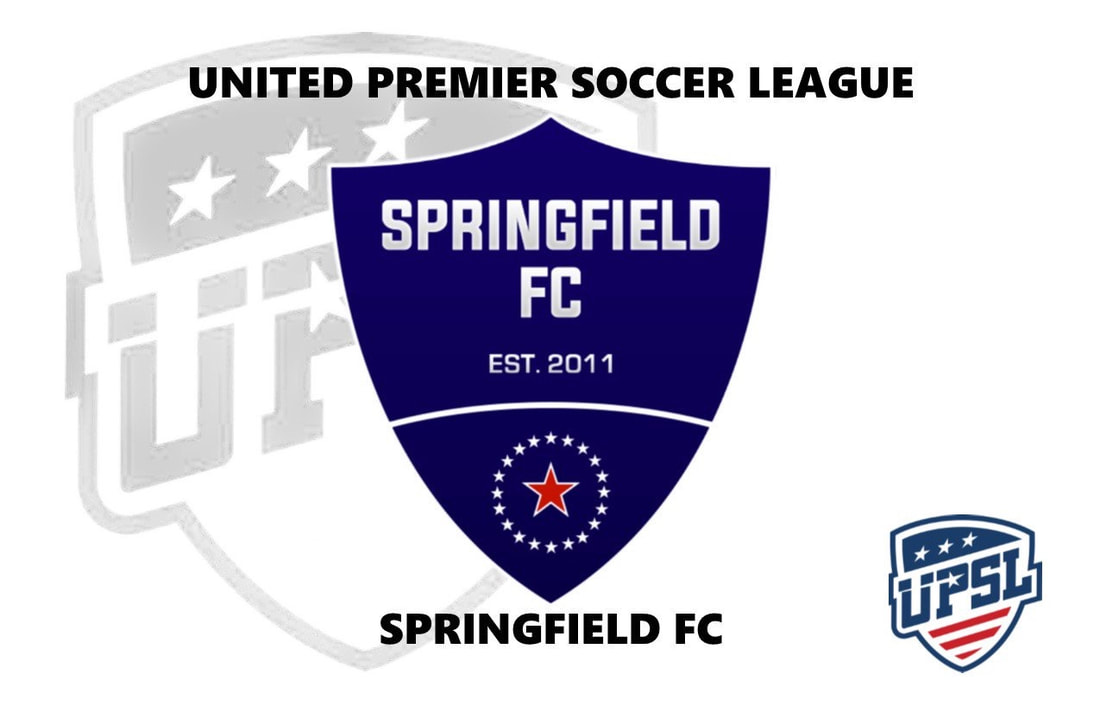 ​The United Premier Soccer League (UPSL) is excited to announce Springfield FC as a new member starting with the 2019 Spring Season.
Based in Springfield (Ill.), Springfield FC begins UPSL Pro Premier play in the Midwest Conference, and will host its home matches at SASA Complex (4600 11th Street, Springfield, IL 62703) in compliance with UPSL’s Minimum Standards.

United Premier Soccer League Commissioner Yan Skwara said, “We are pleased to welcome Springfield FC to the UPSL. We’ve experienced tremendous growth in the Midwest Conference in 2018, and the UPSL will continue to drive in quality Midwest clubs into 2019 and beyond. This will improve travel distances between all our Midwest clubs, which is important from a budget standpoint. Springfield FC is a club that will meet UPSL’s Minimum Standards. Owner Frank Rodriguez has maintained a healthy club with the ability to travel and win on the road, and now they’re ready to take the next step and become a member of the fast-growing Pro Development league in America. We wish Springfield FC every success going forward.”
Frank Rodriguez is General Manager and Head Coach of Springfield FC. A native of Honduras, Rodriguez, 35, is an Office Specialist with Illinois Healthcare and Family Services.

Springfield FC General Manager Frank Rodriguez said, “It was time to do it because we’ve been getting some great results lately and we’re ready to step up. Springfield is a great soccer community and I feel like we need a team like this to help promote the quality players because there’s a lot of talent here. The UPSL is a great league with an outstanding front office, and I want to help be a part of building something special.”

Springfield FC has had a successful run as a traveling amateur team since 2011, posting wins over a number of local college programs and even playing recent friendlies against St. Louis Maritsa FC (UPSL) and Joliet United FC (UPSL).

The club soon will announce upcoming tryouts and its game schedule.

About Springfield FC
Springfield FC is an American Soccer club currently based in Springfield, Ill., and a new member of the United Premier Soccer League. Springfield FC plays in the UPSL Pro Premier.
Founded in 2011, Springfield FC can participate in the qualifying rounds for the Lamar Hunt U.S. Open Cup through their affiliation and membership with the UPSL, the U.S. Soccer Federation (USSF) and the United States Adult Soccer Association (USASA).
Contact:
Direct: 217-502-0922
Email: spfldfc@gmail.com
Website: www.spfldfc.com
Twitter: @spfldfc