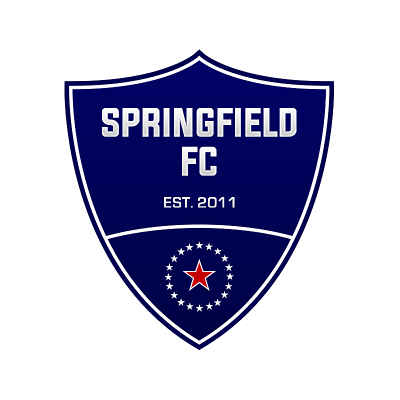 Springfield FC Summer 2020
In an uncertain time with unprecedented circumstances, Springfield FC was able to make the most out of this summer and progress in our growth as a club. With the UPSL Midwest Divisions not operating a standard spring/summer season, Springfield FC was able to put together a season composed of exhibitions and tournaments on a delayed schedule. Along with exhibition games, the club was able to compete in the Iowa Raptors Invitational, the Heartland Super Cup, and host the Capital City Cup. Altogether, we ended the summer with a record of 10 wins, 4 losses, and 1 draw. We were proud to welcome a variety of talent to the squad with NCAA Division 1, NCAA Division 2, NAIA, and NJCAA experience. Twelve different nationalities were represented with players ranging from 19 years old to 37 years old. With the summer season coming to a close, Springfield FC would like to wish all of our current college players good luck in whatever their upcoming seasons hold and thank them for representing the 217.
Springfield FC kicked off our fall campaign with an exhibition against the STL Scott Gallagher U19 Academy squad at the end of August. Upcoming games include a home game on September 19th against FC Indiana as well as the beginning of the Minor League Fall Super Cup. We will be in the Mississippi Valley Region group along with FC Maritsa, Club Atletico Saint Louis, and Springfield Demize. Springfield FC is excited for what the fall holds and appreciates your support!